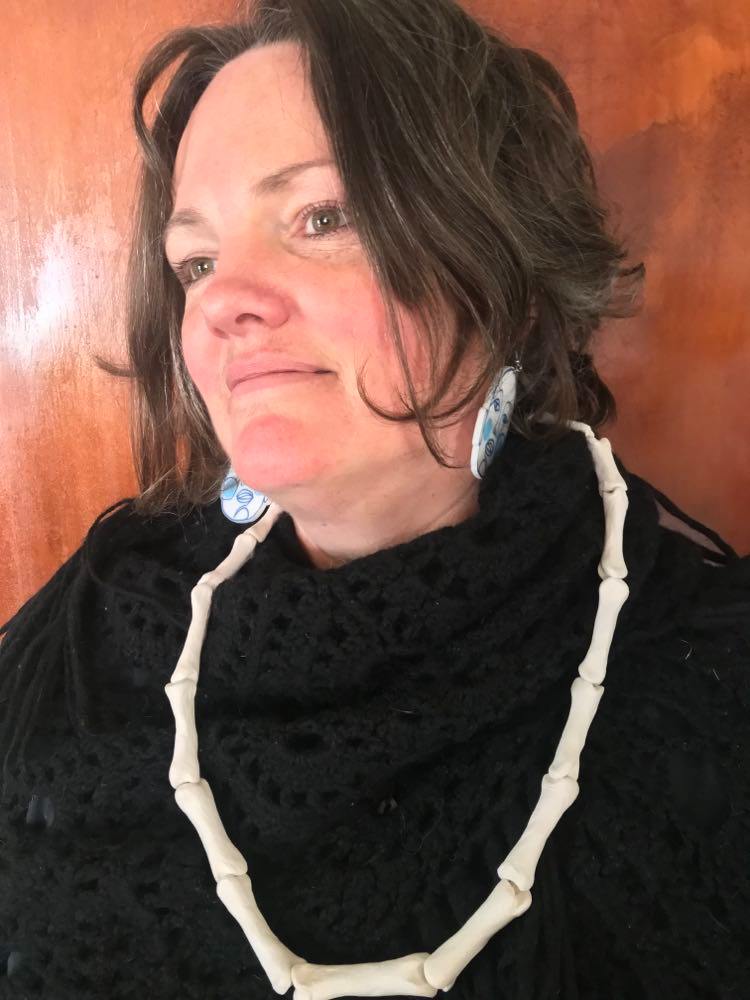 Kirsty is a painter, musician, educator, activist and Mother. She studied painting at RMIT (Melbourne) and UCOL (Whanganui) and maintains a painting practice out of a studio at Snails Artist Run Space. This year she was lucky enough to receive a generous grant from the Earle Creativity Trust which allowed her the time to focus her work into a single body called Shifting Ground.  Though none of the works in Shifting Ground are for sale there will be small works on paper available at reasonable prices.

About the exhibition ‘Shifting Ground’

Shifting Ground is an exhibition of paintings by Kirsty Porter.   This exhibition is part of a series of work exploring what social and environmental justice looks like.  The images were sourced from screen shots of grassroots activism across the motu, and the globe.   The paintings are about the people who put their bodies on the line for social and environmental justice.

“I’m interested in what will be left behind.  I think about the haunted houses abandoned after an apocalyptic event and wonder what traces will be left, what evidence shows what was happening in the last moments of occupation.   I would like to leave something, an olive branch, a time capsule, some nourishment, scraps of hope, evidence that we once tried to live in harmony with each other and the planet.”

The paintings were made as documents of honour.  As evidence that acts of activism are respected and revered by many.