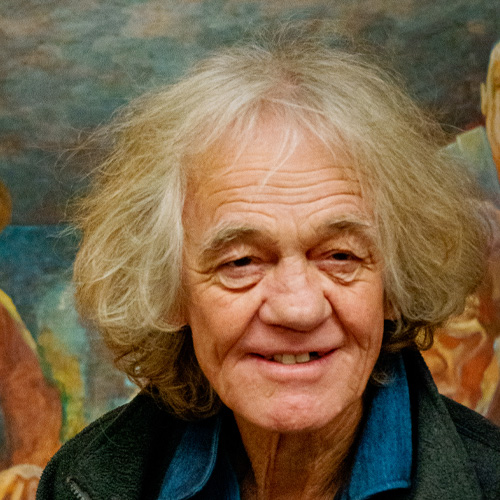 Eric Brew did not make a conscious decision to be Artist. Over the past 30 + years he has produced Creative Programmes, workshops and courses, alongside numerous public and private murals, installations, and commissions. Primarily self-taught, Eric finds he usually has several pieces developing alongside each other, often separated by style and intention. He does not reside entirely in one genre or technique but remains unique to that which drives him. An insight he developed many years ago directs his work: “To paint, aware of a direction into the market, will impede the truth behind the brush” – which means that while Eric is not flush, he is free.