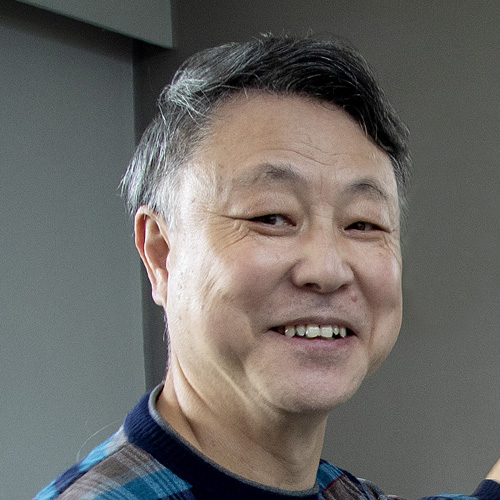 Wu Wei was born in China in 1960. He is a graduate of the Central Institute of Fine Arts and Crafts in China (now the Tsinghua University College of Fine Arts). He has worked in a number of art and design environments but his real love is painting. His paintings are highly regarded in China and many have been exhibited in prestigious museums and art galleries. Two of his paintings are in the collection ‘Selected Works of Contemporary Chinese Calligraphy’ and another painting was displayed in the touring exhibition promoted by the Shenzhen government. The Shenzhen Art Trail Manawatū Square Edge Community Arts2020 Application.

Museum also exhibited another of his works at the ‘Celebration of the 20th Anniversary of the Founding of the Shenzhen Special Economic Zone Calligraphy Show’ in 2000.

Wei paints in ink and colour in a style which draws on Chinese traditional watercolour technique but is modern in the way it incorporates colour and design elements from western art. In this exhibition his subjects are drawn from natural forms symbolic in Chinese painting such as landscape, flowers and birds. Wei’s fluid and graphic lines and masterly use of colour call for large canvases on which these natural subjects become bold abstractions that are strong in composition yet soft and harmonious in their overall effect. The paintings are beautiful and decorative.